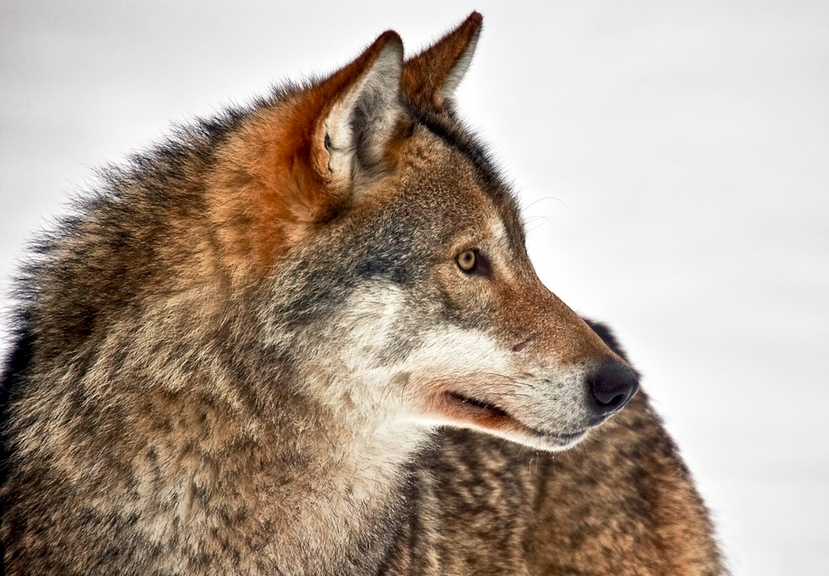 Wolf hatred in Nousiainen (western Finland):  a man shot a wolf, his girlfriend assisted with a light and his father hid the skull.

The verdict conserning this illegal killing of a wolf will be given next week. The prosecutor demands a one year suspended sentence for the ringleader. 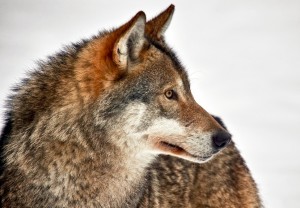 This exceptional poaching incident took place in the autumn of 2015 in Nousiainen. It was a process conserning three people: a man, his girlfriend and his father.

According to the application for a summons delivered to the district court of South West Finland the man was driving on a forest roads in the evening with his girlfriend.

When the man noticed a wolf in the forest, he shot the animal with his Remington rifle. The girlfriend’s job was to point the light.

A shot with a pistol

After shooting, the couple walked up to the wolf and the man shot it again with his Beretta pistol, twice. After this, he took the wolf home and destroyed the body.

The wolf’s skull was saved and it was placed in his father’s freezer in the garage.

The poaching incident was revealed, since the girlfriend regretted later on, says the district prosecutor Pertti Lahtiola.

– She reported the illegal hunting act to the police.

According to the prosecutor the man was charged with a hunting fellony.  The prosecutor demands a one year suspended sentence.

The prosecutor also demands compensation for the value of the wolf which is about 4500€. The gun and the headlight will be forfeited to the state. The man’s hunting license is demanded to be banned for four years.

The father was a hunting administrator

The father, who hid the wolf’s skull in his house, is suspected of transgression and the hiding of illegal catch.

As the Finnish Wildlife Agency’s hunting administrator, the father neglected his duty, says the prosecutor, and he was obligated to report to the police about his knowledge. He also acted reprehensivly by hiding the skull in his freezer in the garage. The prosecutor demands a considerable pecuniary penalty for the father.

All the defendants deny charges.

The verdict will be given on the 24th of November. 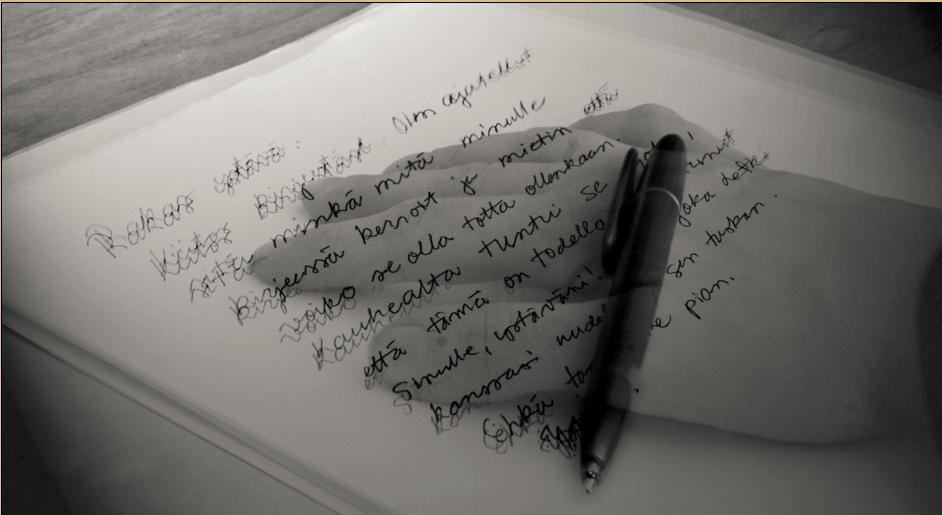 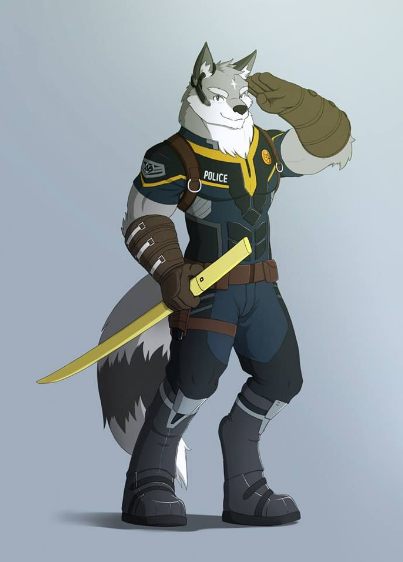 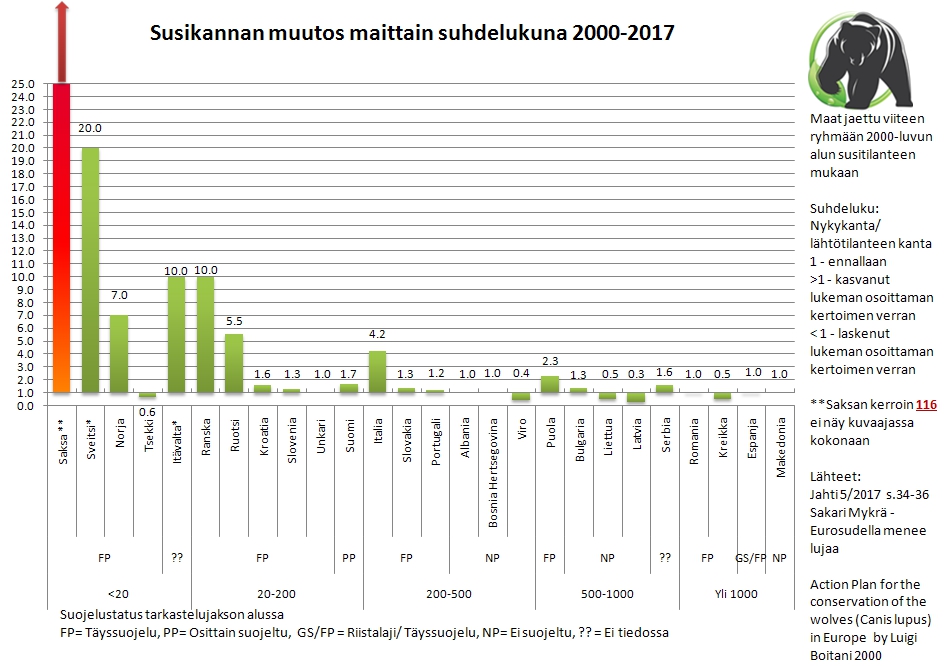